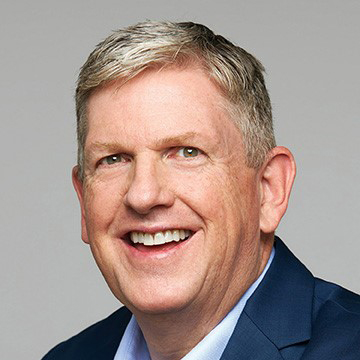 Bill Prentice is the chief executive officer of the Ambulatory Surgery Center Association (ASCA) and the Ambulatory Surgery Center AssociationFoundation (ASCAF). ASCA is the national organization representing the interests of more than 6,000 ambulatory surgery centers in the US, and provides advocacy, education, benchmarking and staff training for its many members.

Under his tenure, ASCA has achieved record membership numbers, significantly increased revenue while reducing expenses, developed a number of new membership programs and services and dramatically strengthened its advocacy efforts on Capitol Hill and with relevant federal agencies.

Before joining ASCA, Mr. Prentice was a senior executive at other national and state associations, a lobbyist at both the federal and state levels and vice president of a contract lobbying and public affairs firm in New Jersey. He started his career on Capitol Hill, where he worked for both a member of Congress and on the staff of a House committee.

Bill holds an undergraduate degree in political science from The George Washington University, a master’s degree in government administration from the University of Pennsylvania and a law degree from Rutgers School of Law-Newark.